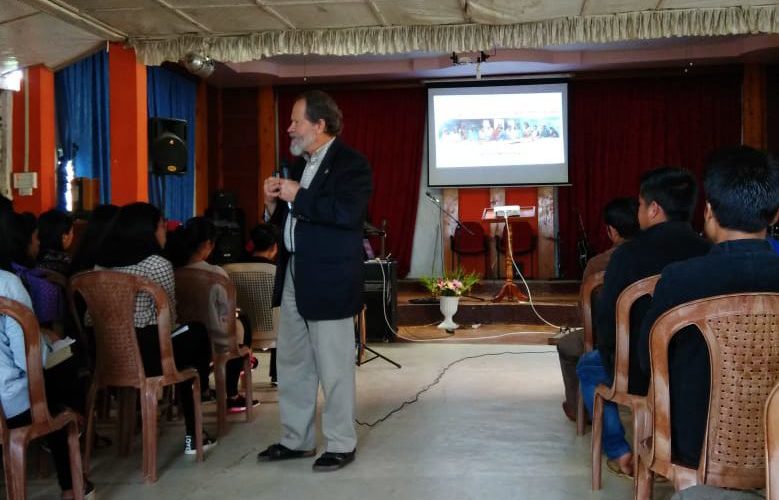 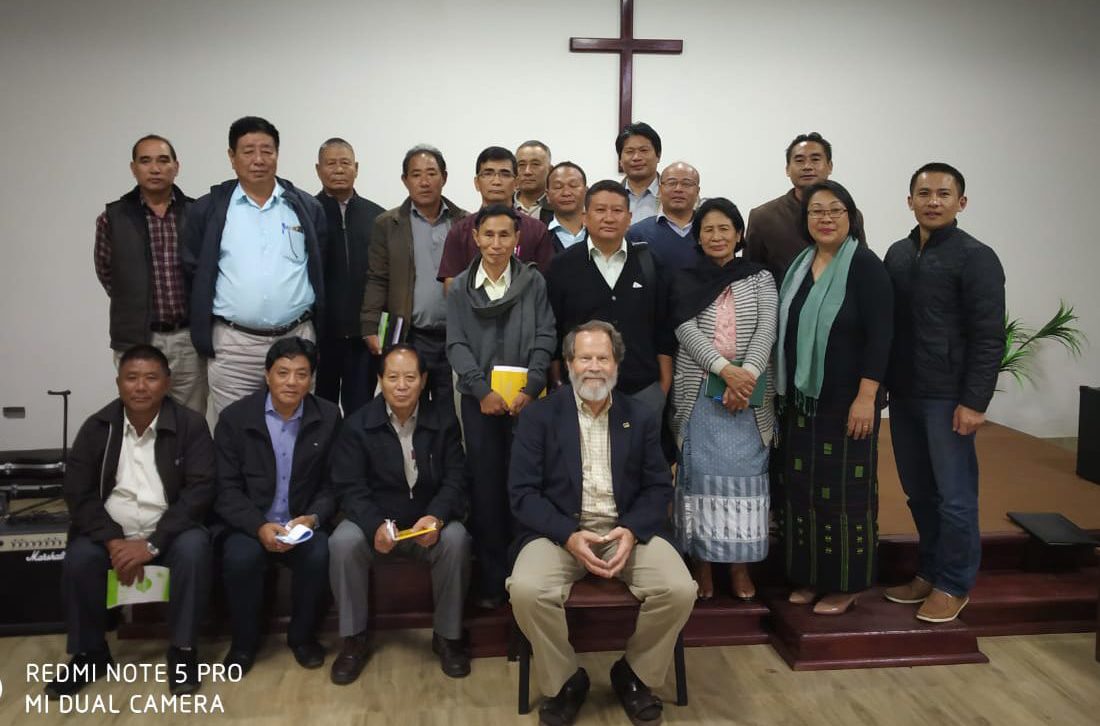 I am presently halfway through my flight from Amsterdam to Seattle, returning home after a very rewarding and Spirit-led trip to India the past 2 ½ weeks. I’m confident you must have been praying for me on this trip because I felt so empowered in my teaching and training, and there were so many “divine appointments” along the way. I was in four different places in India with a variety of audiences and venues, and it felt like the Lord gave me just the right words and topics on which to teach and speak at each of these places. I received so many invitations to return that it would take a couple months to fulfill them all, but I will begin to make plans for 2019 and 2020. 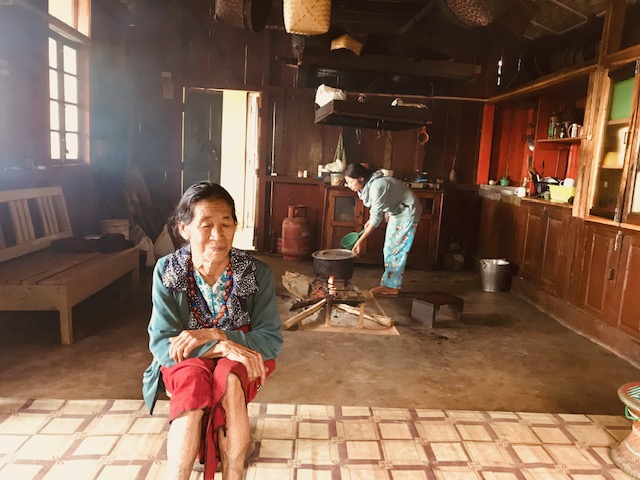 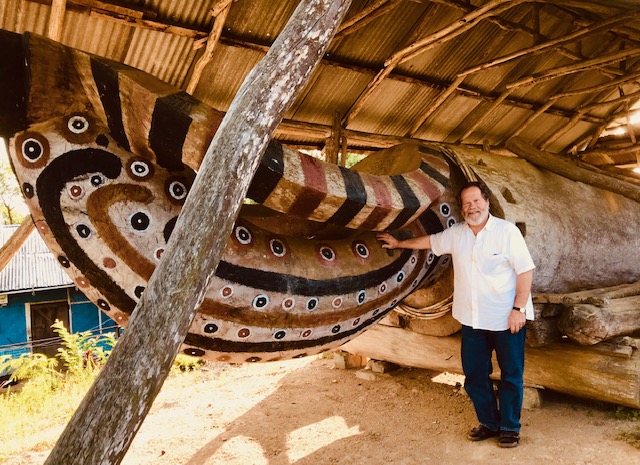 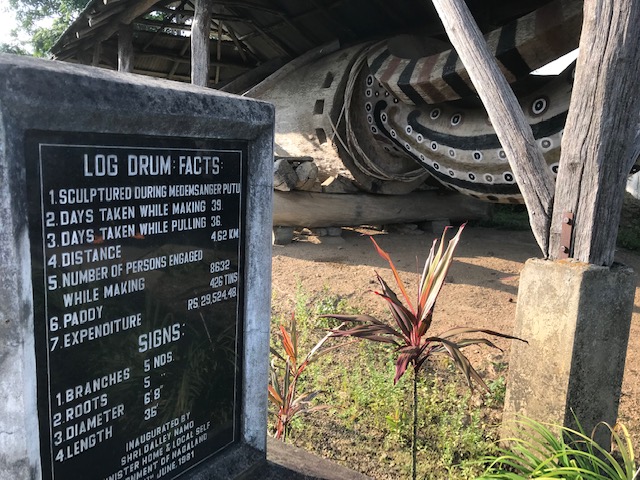 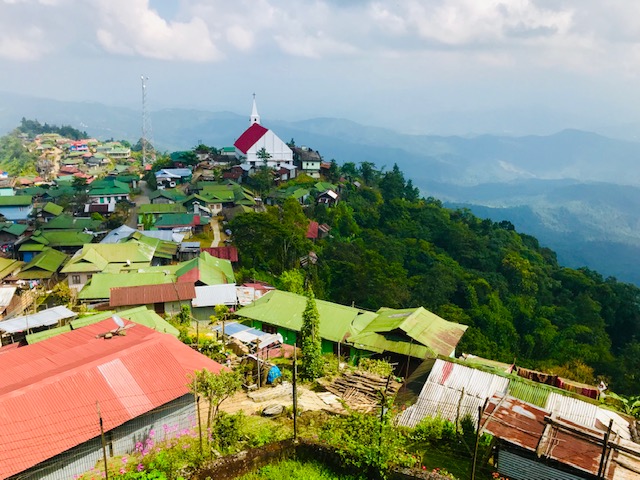 A couple things stand out from the trip. I spent most of my time in the northeast in Nagaland that borders China and Myanmar, famous for the Naga people who were head-hunters in the 19th century and became Christians in a remarkable people movement following the initial mission work of an American Baptist missionary beginning in 1872. By the early decades of the 20th century Nagaland was “Christian” and incorporated into the British Empire. Today, unfortunately, there is a lot of nominal Christianity and very little interest in mission and almost a complete lack of discipleship. My teaching seemed to “scratch them where they itched” and so I’ll go back and do some significant in-depth teaching and training on connecting the Gospel to the deepest part of their worldview. I met with a group of young people who want to stir up a passion for mission in the churches and they have a goal to send 10,000 missionaries from Nagaland to other parts of India and beyond. But of course those who they send must have adequate cross-cultural training or they’ll repeat many of the same mistakes we made in mission history from the West. So I will begin working with them in training and preparing people to hopefully help them light a fire in a church that has grown cold.

To reach the town of Mokokchung at 7,000 feet in the foot hills of the Himalayas, required a 14 hour bus ride from the nearest airport in Guwahati, Assam through the night over mostly bumpy, winding, narrow roads and at times through the jungle. I was in my element and felt right at home for the Naga tribes are culturally and linguistically closer to the people in the South Pacific among whom Laurie and I lived than they are to Indians in South Asia. There were many times on this trip when I thought, “I was made for this.” 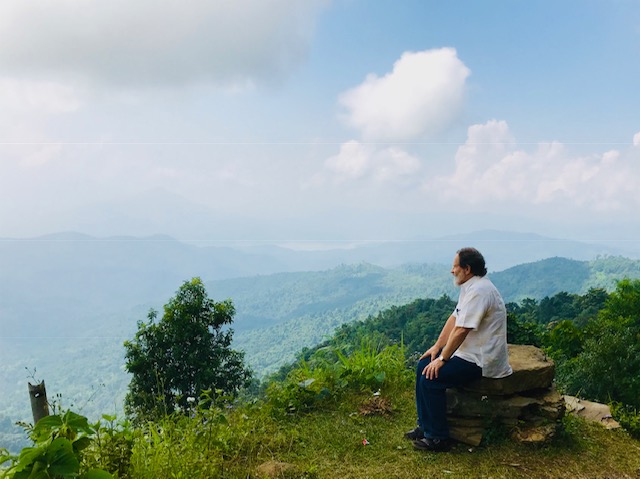 Following my time in Nagaland and another all-night ride, I went to Delhi where I gave two days of lectures/teaching/interaction at TRACI—Theological Research and Communication Institute—on issues of how the Gospel relates to and connects with Indian cultures The group this time was made up primarily of university students, Indian intellectuals, and mission and church leaders. It was from this group that I learned how pervasive is caste discrimination inside and outside of the church in India today, despite being outlawed by the Indian Constitution in 1947. Unfortunately, the church and many Christians are contributing to discrimination on the basis of caste. They received my strong teaching on Acts 10 which reminds us that God has no favorites and we are all equal children of God, and asked me to return for more.

It was such a fruitful trip that I thought I wanted to write you on the way home and thank you for your prayers and financial support that is making it possible for me to continue to do this kind of teaching and training in “retirement.” I was reminded of E. Stanley Jones, the great missionary to India and beyond, who when he turned 75 asked the Lord for 10 more years of fruitful ministry. When he turned 85 he said, “Why didn’t I ask the Lord for 20?” He died at 89 but his wife Mabel Lossing Jones made it to 101. I’m asking the Lord for another 15-20 years of fruitful ministry in this season of “semi-retirement.”

Thanks again for your prayers and support. Blessings on you.

← Launch of Global Development
Working on my “To Be” List →